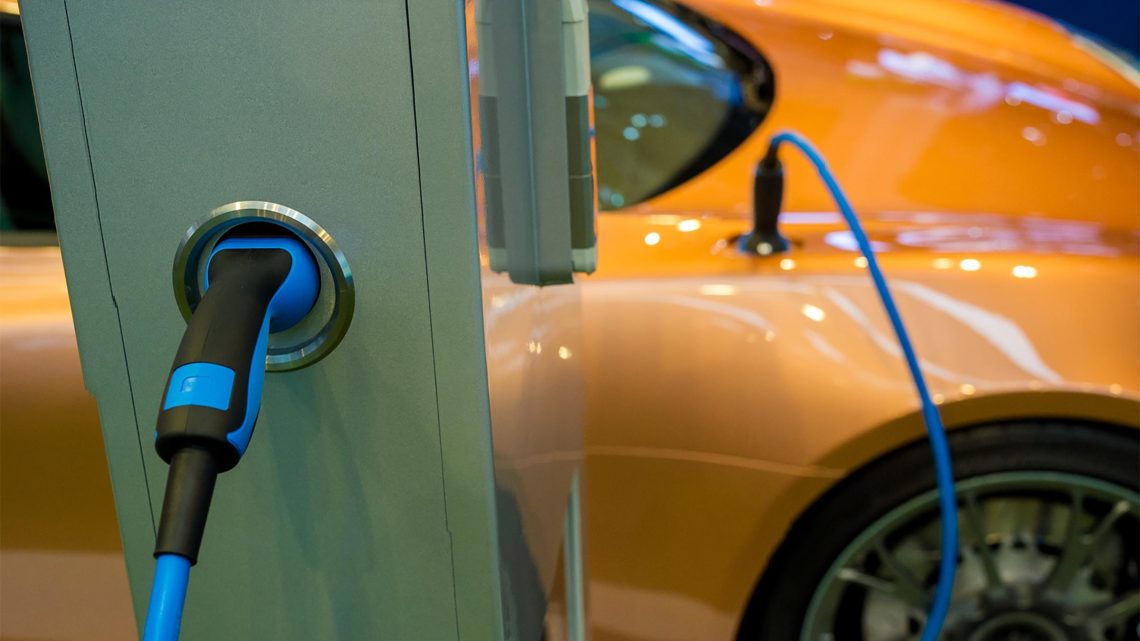 The goal of a zero-emission vehicle is to reduce carbon emissions by half or more. In the US, this means making cars that use no gas and electricity. California’s Advanced Clean Trucks Program, for example, requires manufacturers to sell an increasing number of zero-emission vehicles by 2025.

The California Air Resources Board (CARB) first adopted the ZEV Regulation in 1990. It stipulated that ten percent of new light-duty vehicles sold in the state had to be zero-emission or meet stringent tailpipe standards. In 1998, CARB mandated that two percent of large auto manufacturers produce zero-emission vehicles. In 2001, the number was increased to five percent and 10 percent by 2003. Then, the legislation included a commitment to review the program every other year.

This agreement also lays the foundation for increased electrification of the transportation sector. This will help reduce GHG emissions, which are key contributors to climate change. New York’s Climate Leadership and Community Protection Act (CLCP) has aggressive goals to reduce GHG emissions by 40% by 2030 and 80 percent by 2050. These aggressive goals will require sustained changes in the energy system and economy.

A ZEV regulation was amended by the California Office of Administrative Law (OAL) in 1996. The revised rule eliminated ramp-up years and imposed a 10 percent ZEV requirement for the 2003 model year. This regulation has now been in effect since that date. The OAL approved the new regulation and filed it with the Secretary of State.

Electric vehicles use battery packs and electric motors to power their wheels. The batteries are rechargeable and are free of pollutants and CO2 gases. Popular all-electric cars include the Nissan Leaf, Chevrolet Bolt, and Ford Mustang Mach-E. They require very little maintenance compared to internal combustion engines. They also help reduce energy dependence.

The Zero Emissions Vehicle Roadmap aims to support cities to transition to ZEVs. This new network provides a platform for sharing best practices, promoting electric vehicles, and working with key industry stakeholders. These strategies are supported by a $100 million package of policies aimed at accelerating the transition to zero-emission vehicles.

How to Park Your Car Correctly in Spain